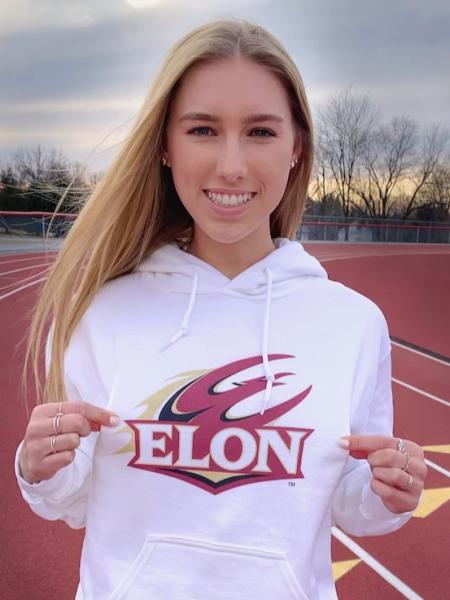 LNP | LancasterOnline Athlete of the Year

Annville-Cleona’s Braetan Peters was a three-sport standout, but most impressively a two-sport all-star in the fall season alone.

Peters defended her PIAA Class A District 3 cross country title, while also earning all-star status as a field hockey player for the Dutchmen during her senior year.

Tack on medaling at both the L-L League and PIAA District 3 track championships and it all resulted with Peters being named the LNP | Lancaster Online L-L League Female Athlete of the Year. Peters is currently running cross country and track field at Elon University, a Division I program in North Carolina that competes in the Colonial Athletic Association.

In cross country, Peters’ district title paced Annville-Cleona to the Class A team title at the meet as well. She finished her career with an 11th-place finish at the PIAA Championships in Hershey.

In field hockey, Peters was a second-team L-L League Section 3 all-star, helping lead A-C to the district playoffs for the fourth consecutive year. On multiple occasions, Peters completed post-season cross country meets in the morning and made it to post-season field hockey games later in the day.