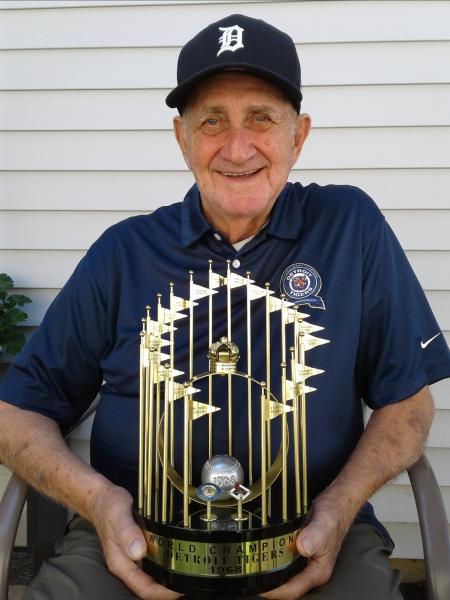 Solanco High School. A Third Baseman who played for the Detroit Tigers/Washington Senators from 1963 to 1971. Don had a lifetime batting average of .242 with 77 home runs. In 1965 Don played all 162 games for the Tigers and led all American League third baseman with a .976 fielding percentage making the only year in the 1960s that a third baseman other than Brooks Robinson had led the league in fielding. In 1965 Don was selected :Tiger of the Year" by the Detroit Chapter of the Baseball Writers Association of American. Don was a member of the 1968 American League All-Stars and also a member of the 1968 World Champion Detroit Tigers who beat the St Louis Cardinals in 7 games.