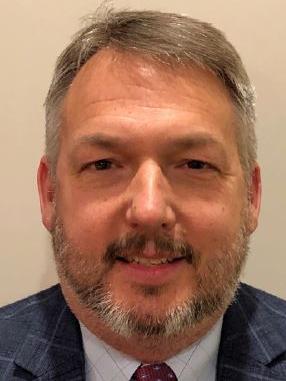 Kraft moved to Marywood University, serving as the head coach for three seasons, from 1998 to 2001. He helped the Pacers to their first postseason appearance and was named the Pennsylvania Athletic Conference Coach of the Year.

A seven-season stint as associate head coach at DeSales University followed. From 2008 to 2010, he was assistant coach at Division I St. Francis University.