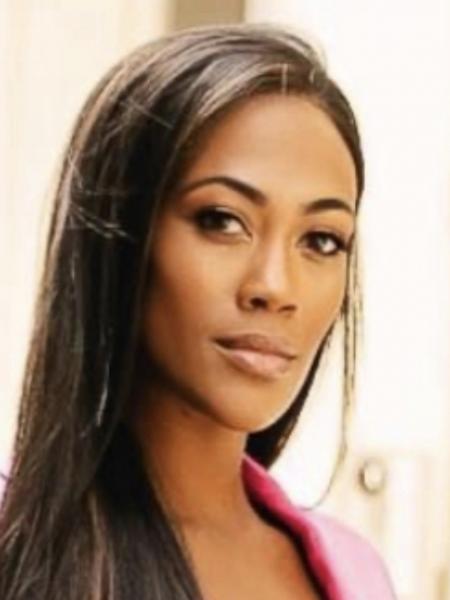 A 2002 graduate of Conestoga Valley High School, Olympian Kim Glass enjoyed a storied career in women's volleyball, the highlight being a member of the 2008 U.S. Women’s Volleyball team that won the silver medal in the Bejing Olympics.

She was a member of the USA National Team from 2007-2012. She also played professionally in Italy, Turkey, Russia and Puerto Rico.

Prior to joining the national team, Glass had a standout career at the University of Arizona, where she was the National and Pac 10 Freshman of the Year in 2002.

At CV, Glass earned five varsity letters in volleyball (3) and basketball (2). In her senior volleyball season, she was named first team All-American, first team All-State and was the Gatorade Pennsylvania Player of the Year. She was second team all-state as a sophomore and junior. Glass was a two-time PIAA District 3 all-star and two-time L-L League Section 2 MVP. She was inducted into the CV Athletic Hall of Fame in 2014.

While in college, Glass tried out for Tyra Banks’ show “America’s Top Model” and appeared in the 2011 Sports Illustrated Swimsuit Issue. Currently, Glass does nonprofit work with underserved children in the Los Angeles area.