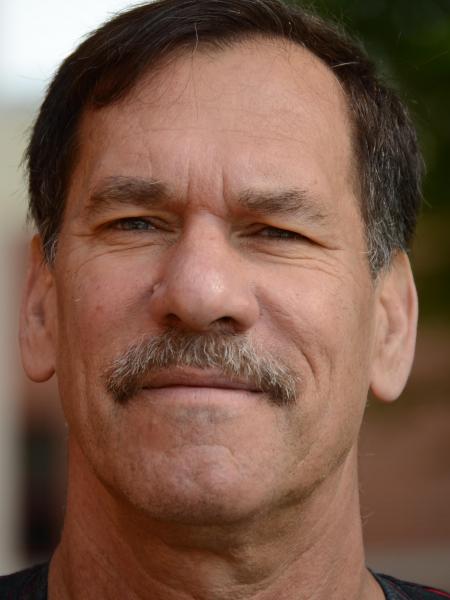 A 1970 graduate of Hempfield, Mike Vogel carved out a spectacular run as head coach of the boys and girls volleyball teams at his alma mater.

The boys team had a 504-66 record in L-L League, non-league, district and state matches. In all matches, including weekend tournaments, Vogel’s boys were a staggering 1,106-94-88.

Vogel produced a long list of boys and girls who earned All-State mention and many more that went on to play in college at all levels. 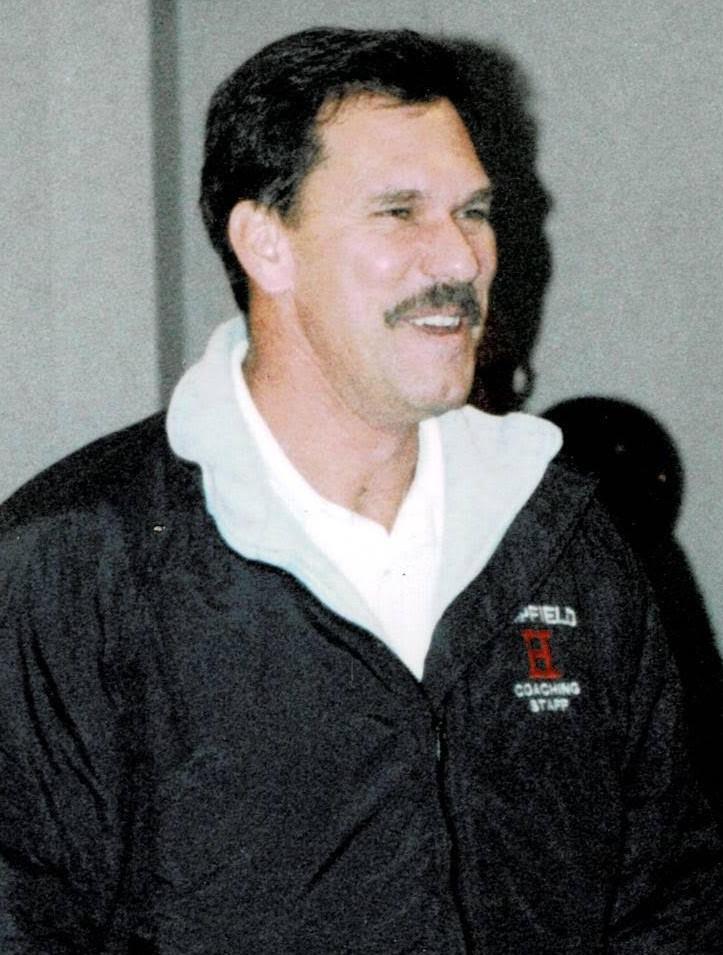