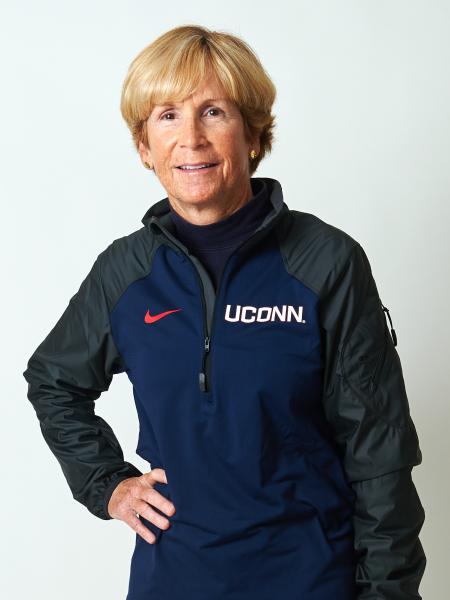 Before taking over at Connecticut, Stevens served as head coach at Northwestern University for nine years. She led the Wildcats to eight consecutive NCAA Division I Championship quarterfinal appearances (1982-89), three NCAA semifinal games (1983, 1985 and 1989) and four Big Ten Championships (1983, 1984, 1985 and 1988). During her final season in 1989, Stevens directed her Wildcat field hockey team to an 18-4-1 record and a third-place finish in the NCAA Championship. Her 1985 team also finished third at the NCAA Championship.

Prior to coaching at Northwestern, Stevens was head field hockey and lacrosse coach at Franklin and Marshall College for two seasons. Her 1979 F&M team placed second at the AIAW National Championship, while her 1980 team reached the quarterfinals.

She has been a part of the U.S. Field Hockey National Coaching Staff, serving in that capacity from 1982 to 1990. In 1997, she took over as coach for the U.S. under-19 National Team  named "Team of the Year" by U.S. Field Hockey. She was head coach of the U.S. Junior National Team in 1982-84, while coaching in the U.S. Olympic Developmental Program. Stevens has been a U.S. Olympic Festival head coach five
times since 1985, leading her team to a gold medal in 1986 and to a silver medal in 1985.

In 1979, she received her master's degree in sports psychology from Penn State. There, she also served as assistant field hockey and lacrosse coach in 1977-79, with the lacrosse squads winning AIAW National Championship titles in 1978 and 1979.

She retired as UConn coach in September 2020 but remains as a volunteer assistant coach. 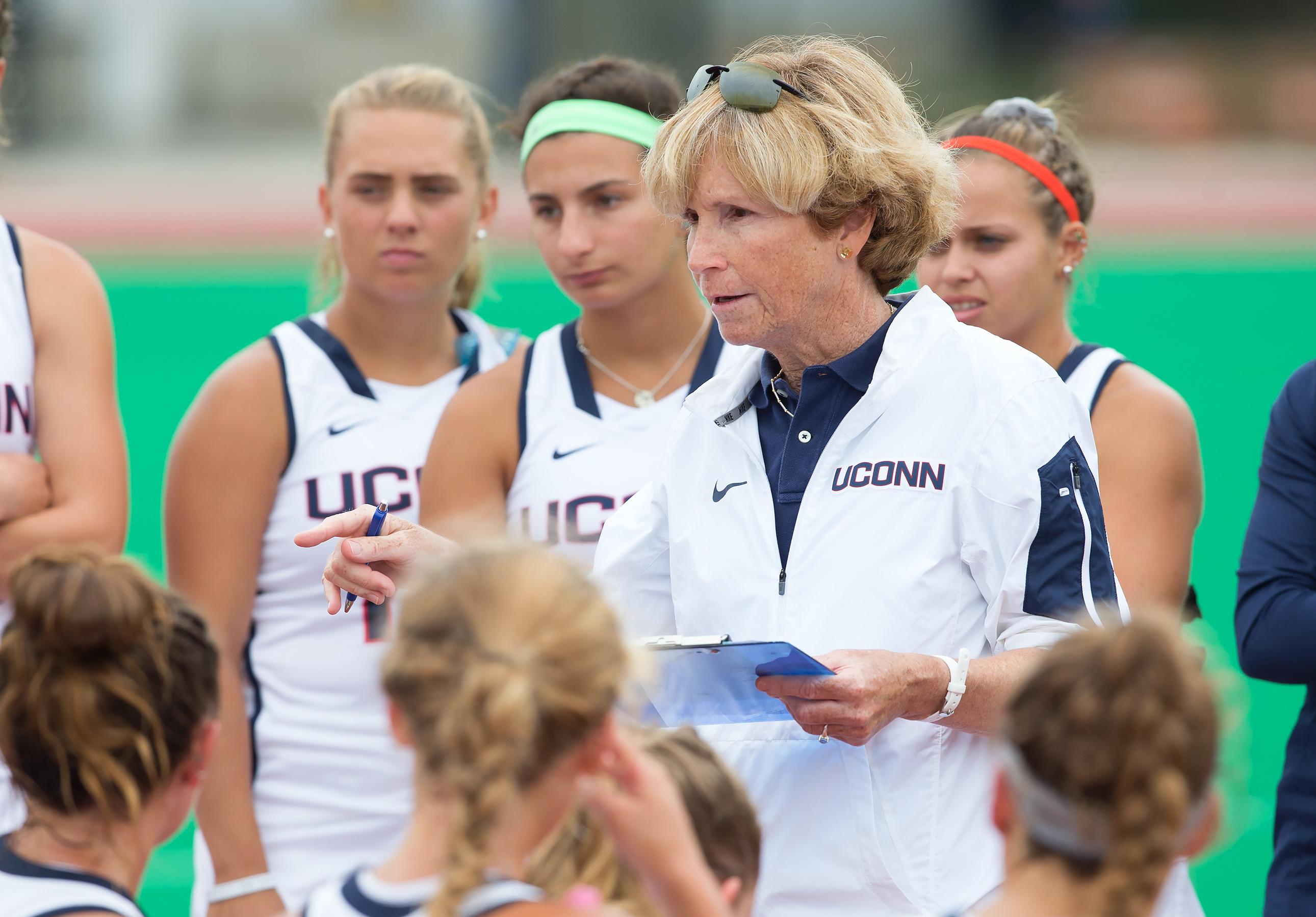