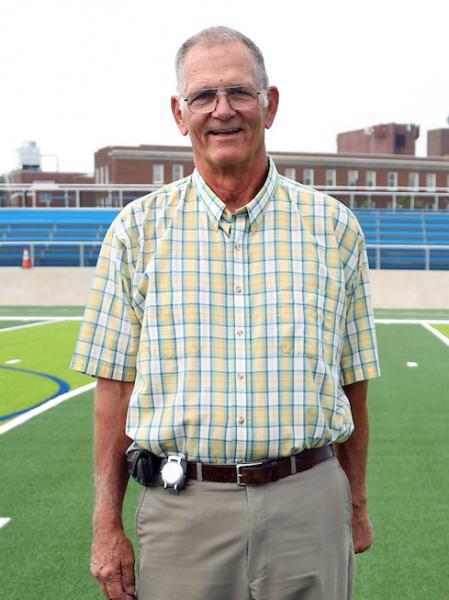 When he retired after the 2002 season, his record was the sixth-best career mark in Division III history. His teams won 76 of 136 Centennial Conference games.

He led the Diplomats to five Centennial Conference titles, two ECAC titles and a Middle Atlantic Conference South title. His '97 team went 9-1-1 and went undefeated in the conference. His '89 team went 10-1 and in 1996, the Dips were 9-2.

He coached eight First-Team All-Americans and six Academic All-Americans. He watched six of his players earn the Centennial Conference Most Valuable Player award.

Gilburg, the 1961 Syracuse University "Athlete of the Year" and a first-team All-American in football, played five seasons in the NFL with the Baltimore Colts, including the 1964 NFL championship game. While playing with the Colts, Gilburg received his first experience with F&M, as he coached the men's lacrosse team from 1964-66.

Tom Gilburg Did You Know?